Written by Events of the North on September 24, 2018. Posted in News 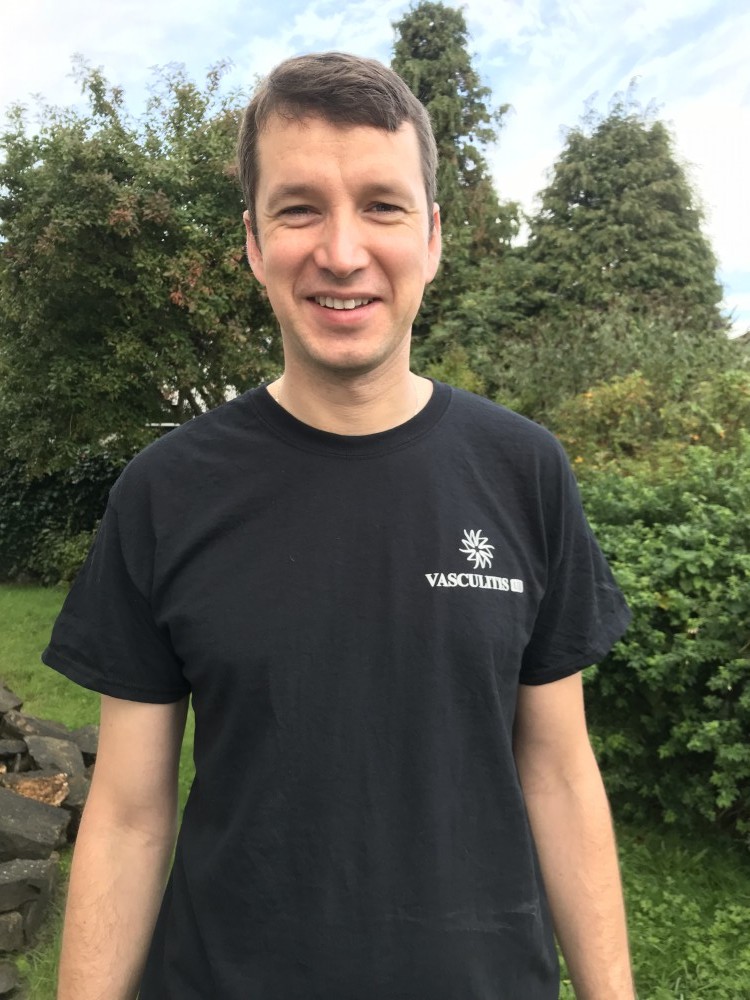 A runner’s job is at the heart of his efforts to power himself around Britain’s most beautiful Marathon.

The largest hydro power station in England, it churns out some six megawatts of power – enough to run 4,500 homes in the North Tyne Valley.

David, who lives in Llandudno, North Wales, is responsible for managing a team that look after the maintenance of the power station.

The team operate the station remotely from the Welsh village of Dolgarrog, but David travels to Kielder quite regularly.

He said: “I’m really attached to the area and I love going up there. The people are friendly and it’s nice to go walking along the dam and look out across the impressive lake. We used to go on holiday nearby when we were kids too.”

David started running ten years ago to keep fit, and only took part in his first half marathon last year. He decided to challenge himself with a longer run this year and Kielder fit the bill.

He’ll be clocking up the 26.2 miles to raise money for Vasculitis UK, after losing a friend in 2015 to the disease which causes inflammation of the blood vessels.

He added: “A few years ago we all went on holiday to Kielder together and had an incredible weekend, so it brings back fond memories. I wanted to raise money for Vasculitis UK and felt that if I was going to do something, it needed to be a challenge and this was really apt. I’m looking forward to it.”

David Hall, Head of Leisure Strategy and Transformation at Northumbrian Water, said: “It’s important to stay hydrated when carrying out any form of exercise and a marathon is by no means a walk in the park.

“Taking on plenty of water will help David power himself around Kielder, just like the machinery he operates which pumps power into the local area’s energy network.

“We’re delighted he’s chosen Kielder as his first marathon, and we wish David every success for both the day itself and in his quest to raise money for Vasculitis UK.”

The weekend’s events, which attract runners from all across the UK, are all based around Northumbrian Water’s picturesque Kielder Reservoir and waterside sites and include the Marathon, Half Marathon, 10k and the Run Bike Run. 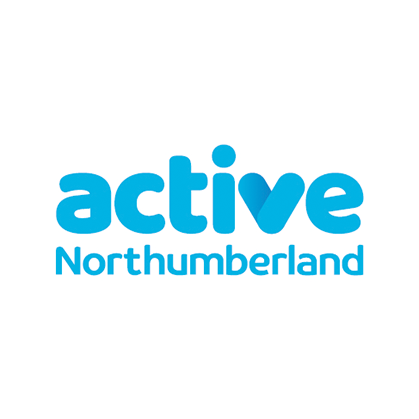 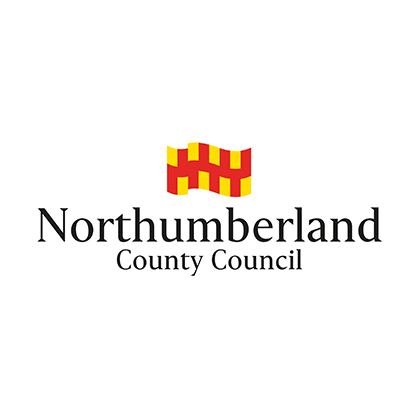 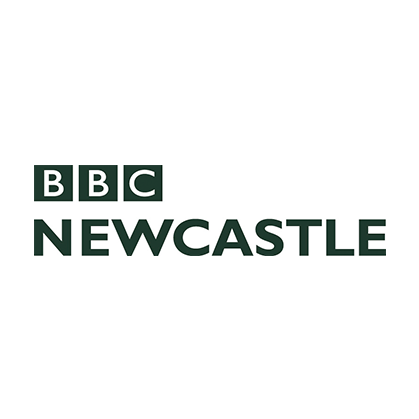